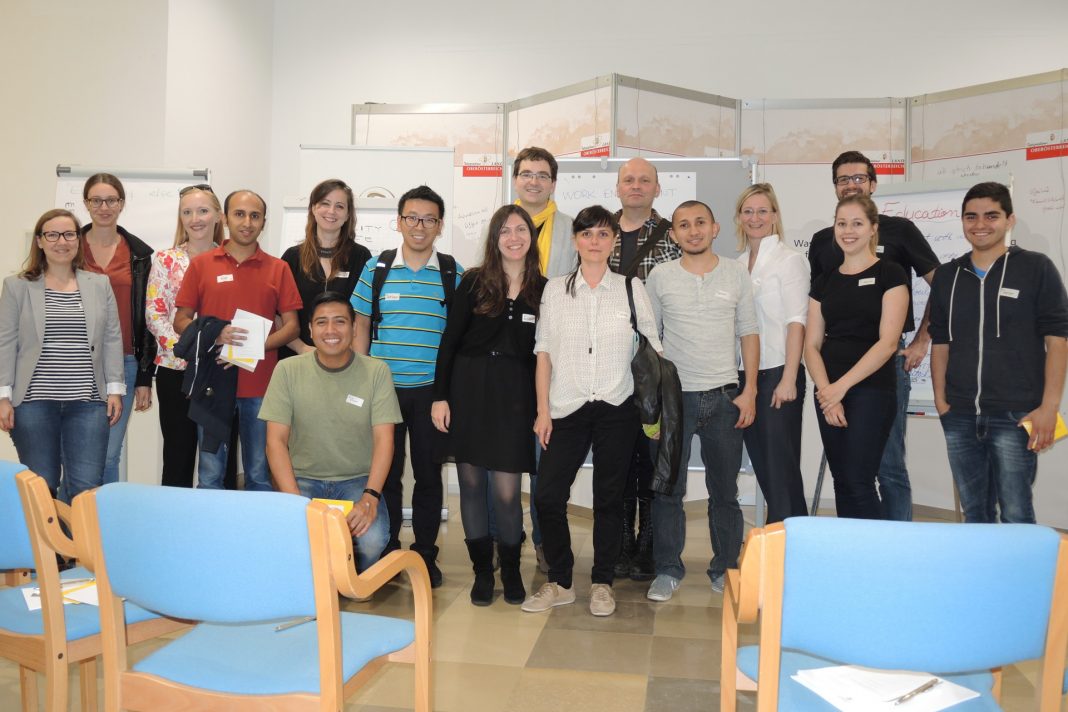 How to attract and keep International Students and Professionals in Upper Austria?

More and more students and professionals from all over the world are attracted by the reputation of local universities and employers and move to Upper Austria. However, as it turns out, most of them leave again after the end of their education or after a few years on the job, even though initially they had planned to stay longer. Because of this the economy loses many much-needed specialists.

How come and what could be done about it? ACADEMIA SUPERIOR and the International Graduates Club Linz asked young students, graduates, professionals and representatives of Upper Austrian institutions to find answers to these questions.

The most important finding: there is a need for structures, which make it easier for young internationals to socialize in Upper Austria. Social embeddedness is an important factor in the personal decision to settle permanently in a region. Only people who can make friends will be able to fully integrate into society or to start a family. “People here are friendly, but also very reserved towards strangers. It’s hard to meet new people and make friends”, a Latin American student, who is a Master student in Computer Science at JKU, expressed. He, too, thinks about returning to his home country after completing his studies.

Pros and cons of the region

Language barriers were named as the number one obstacle for internationals in Upper Austria. There is hardly any local information offered in English and even if you do speak German, dialect is a big issue. What would benefit them is more especially local information available in English and subsidized German courses where also dialect is taught. For many newcomers, the short shop-opening-hours were also something to get used to and part of what they defined as „cultural shock“ when arriving at Austria.

The young internationals rated the high quality of life, the good health care system, the quality of education opportunities, public transport and the friendliness of the locals as positive assets of Upper Austria.

To make Upper Austria more international, the participants of the workshop recommended to create more opportunities where international and local people can come together and exchange their ideas. One way would be to promote online platforms like BuddyMe, pange.at, InterNations and KAMA much more with the local and the international crowd. In such online networks, people who arrive newly in Upper Austria and locals can come together, socialize and plan joint activities.

More subsidized German courses, which also take the local dialect into account; more English information services at all levels; more English subtitles and original language offers on television; the opportunity to take your bike with you into trams and buses during off-peak hours; and the establishment of an international festival, were people, who now live in Upper Austria but come from abroad, show how their artistic, culinary and cultural live is an enrichment for Upper Austria.

25 people from 13 different countries all over the world took place in the workshop and their recommendations were met with open ears by representatives of the Upper Austrian administration (e.g. Regional Management Upper Austria, Network Human Resources, State Office).

The detailed results will be published in the coming weeks. Further talks – for example with the ORF Oberösterreich about the concrete costs of English subtitles for some of the programs – are already set in motion. 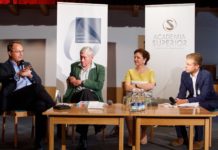 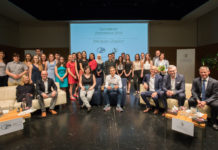 We educate the future 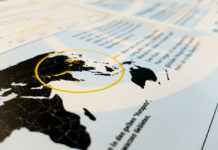 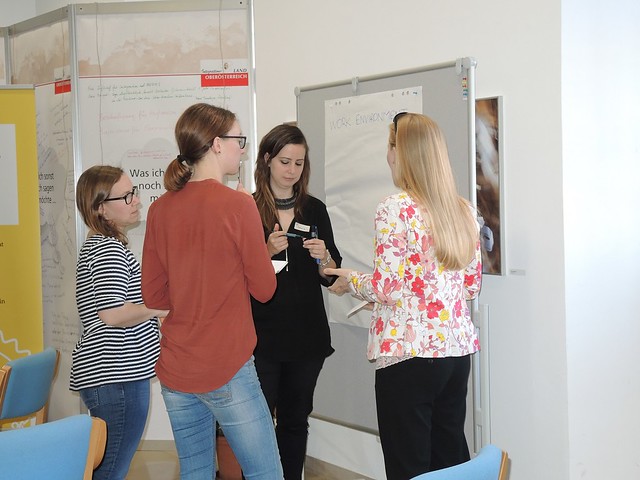