For the fourth time, the SURPRISE FACTORS SYMPOSIUM took place in 2014. The chief event in ACADEMIA SUPERIOR”s schedule attracted numerous guests who came to the Toscana Congress Gmunden, looking forward to experiencing live discussions with experts. This year”s symposium was held under the heading “Beyond borders – the strength to emerge from crises.“ The range of the experts invited was as wide as the spectrum of topics on the agenda. The significance of boundaries was discussed by Tyrolean mountaineer Peter Habeler, German cultural and literary scholar Eva Horn, US-American system theorist John Casti and former Czech foreign minister Karel Schwarzenberg.

Once again the discussions were hosted and capably moderated by Markus Hengstschläger, geneticist and academic director of ACADEMIA SUPERIOR, and Alan Webber, business journalist and entrepreneur.

Results of the experts” discussion

Academic dialogue and the pleasure of exploring new frontiers were at the core of this year”s SURPRISE FACTORS SYMPOSIUM. Even though all the experts agreed that boundaries are important for the individual as well as for society, crossing boundaries is an essential part of broadening our horizon. Especially in the competition between regions Upper Austria can only prevail if decision-makers in politics and economy venture outside their “comfort zones“ and explore new territory. Schwarzenberg, who is extremely knowledgeable on European issues, specifically warned that EU member states can only prepare for the future if they invest a much larger part of their budgets in the education of young people. This issue is also crucial for Upper Austria as a location of universities and colleges.

The world economic crisis has shown that extreme events, so-called X-events, unleash tremendous forces and often hit states, regions and people unprepared. However, the latter can be avoided. With prognostic methods, with the help of system analysis but also with unconventional methods – e.g. the analysis of catastrophe literature – future X-events may at least be presumed. Also, a controlled induction or a simulation of potential extreme events may be helpful. In the fight against crises, Upper Austria has distinct geographical and demographical advantages that can be explained by the relative smallness of the country: The bigger and more complex a system, the more vulnerable it is to crises and catastrophes, says John Casti. Thus, the phrase “Small is beautiful“ describes a substantial locational advantage. Decision-makers in politics and economy are well advised to be constantly aware of this fact.

Crossing boundaries can also be a valuable experience for individuals. Only those who expose themselves to situations which do not conform to their own idea of “normal“ and “everyday life“ can develop as human beings. To put it in the words of Peter Habeler: “Motivation is crucial. When I”m standing on the summit, when I have overcome the limits, the reward is immense.“ 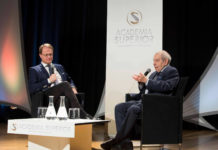 The World needs Trust and Control 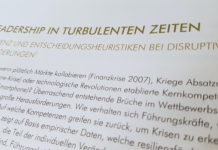 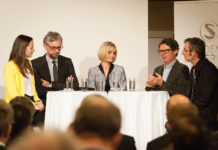 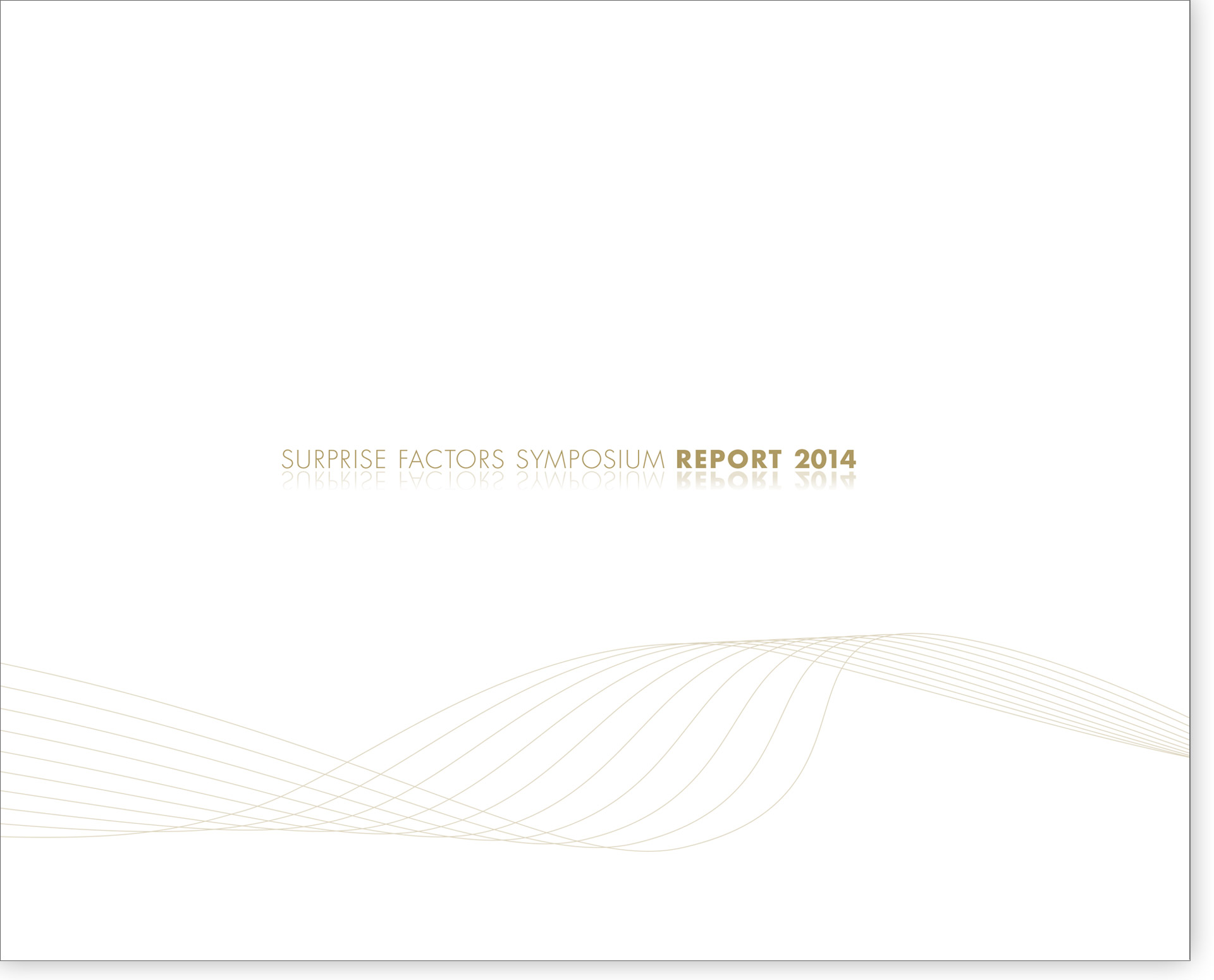