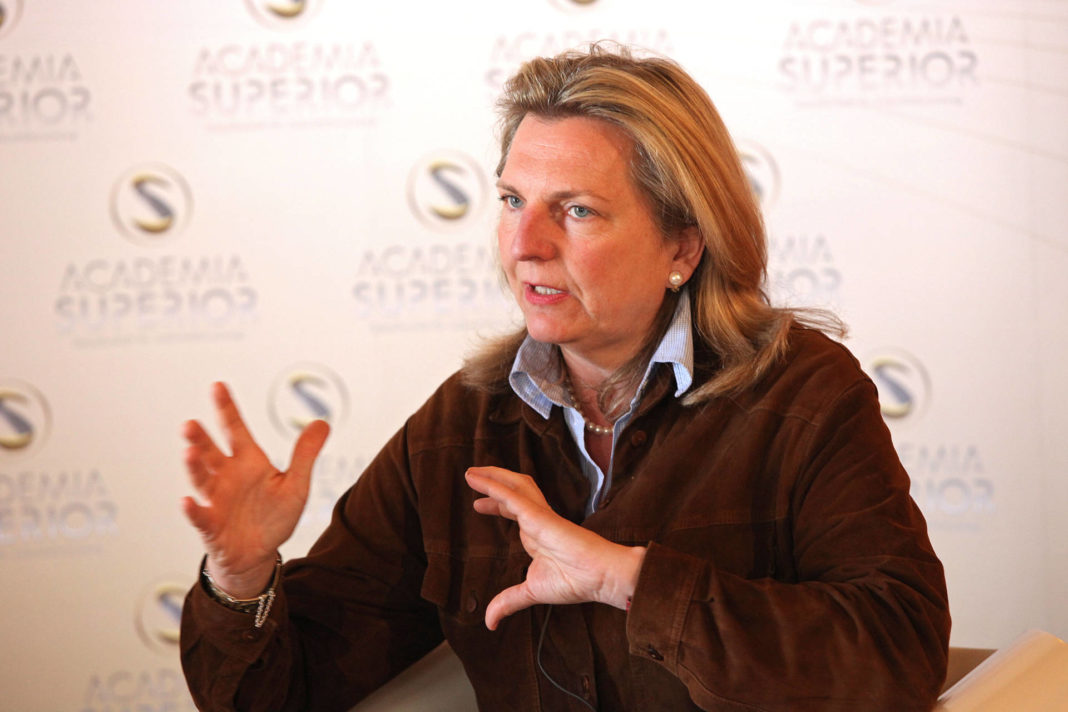 The Middle East expert Karin Kneissl talks about the roots of the revolutions in Tunesia, Egypt, and Libya and tries to find out which factors have enabled and influenced change. A surprise in the development is the drastical change of role models: young, secular, frustrated men are the central driving force of the rebellion, in which also new media have played a central role.

Which impact is the situation going to have on Europe, with which geopolitical and economic changes will we have to deal with and how can we prepare for them? On the bottom line, one of the central elements in the discussion is energy policy and the question how we shape it and make it better in order to achieve lasting improvements. 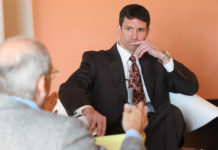 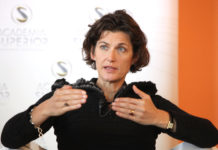