The ninth SURPRISE FACTORS SYMPOSIUM was once again the centerpiece of ACADEMIA SUPERIOR in 2019. The invited experts did not only discuss the advantages and  disadvantages of new technological possibilities; they also explained the effects of the increasing “Measurement of the Future” on our society. The talks were conducted in a proven manner by Markus Hengstschläger. New this year was the support of the political expert and journalist Melinda Crane.

The international experts who shared their knowledge with us were:

• The journalist and publicist Susanne Gaschke, who warns of “digitally dumbing down”.
• The psychologist and data scientist Michal Kosinski, for whom privacy is basically gone.
• The computer graphics scientist Nadia Magnenat Thalmann, who sees social robots as future companions in companies and care facilities.

During the day, the SURPRISE FACTORS SYMPOSIUM focused on interviews and discussions with experts in a small circle together with Christine Haberlander, members of the academic board and students of Young Academia.

The ACADEMIA SUPERIOR PLENUM in the evening offered some 700 invited guests deep insights into the topic “Measuring the Future” and the intense discussions during the day. After an emotional review of the many years of work with ACADEMIA SUPERIOR and a thematic introduction by Michael Strugl, Governor Thomas Stelzer, in his speech, explained the interaction of people, technology and the future. The inputs by the experts focused not only on the possibilities and developments in the field of algorithm-controlled and self-learning computer systems and their effects, but also on the necessary framework conditions and procedures for the best version of a(n un)predicted future.

As part of the symposium, Michael Strugl officially handed over his presidency of ACADEMIA SUPERIOR in the form of a symbolic key to his successor Christine Haberlander.

Results of the expert panels

The perspectives on the subject of “Predictive Futures: Measuring the Future” were as multifaceted as the different disciplinary backgrounds of our experts. Technological developments can bring great improvements and simplifications in business, science and medicine as well as in our everyday life. At the same time, however, the responsible use of digital tools is a prerequisite in order to avoid the risk of being driven by technology.

For the scientific and public discourse, it is also important to talk about the limits of the new technologies. The perfect algorithm does not exist and, even though social robots are human-like, they cannot actually feel.

Artificial intelligence, robotics and a new level of transparency ask for new rules from our society. We have to set appropriate limits and create a legal and ethical framework for business, research and society, which minimizes risks and maximizes opportunities. Above all, politicians are called upon to facilitate exploratory freedom while at the same time setting binding standards. 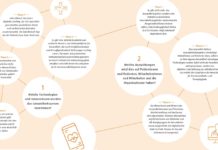 Let us treat the future 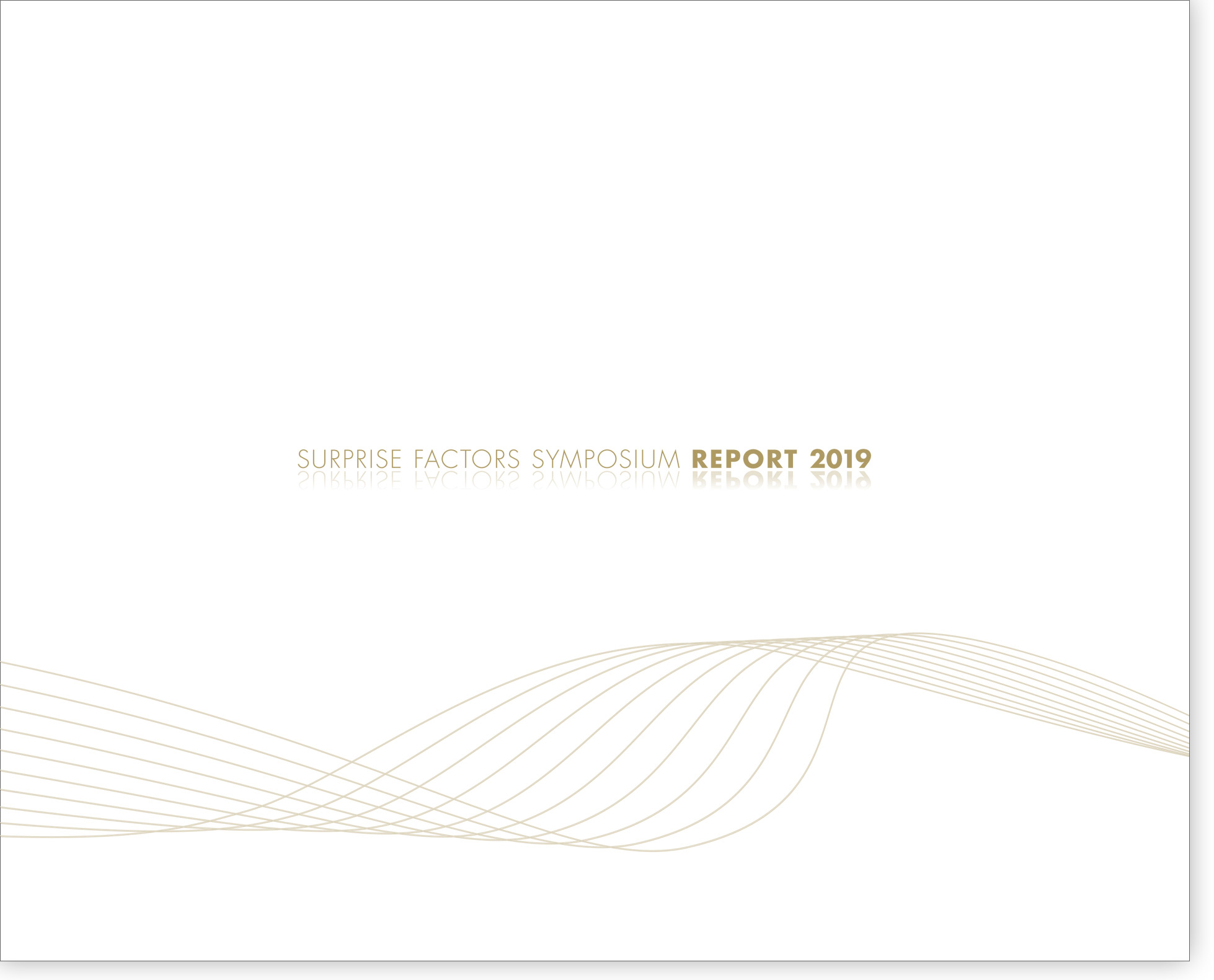